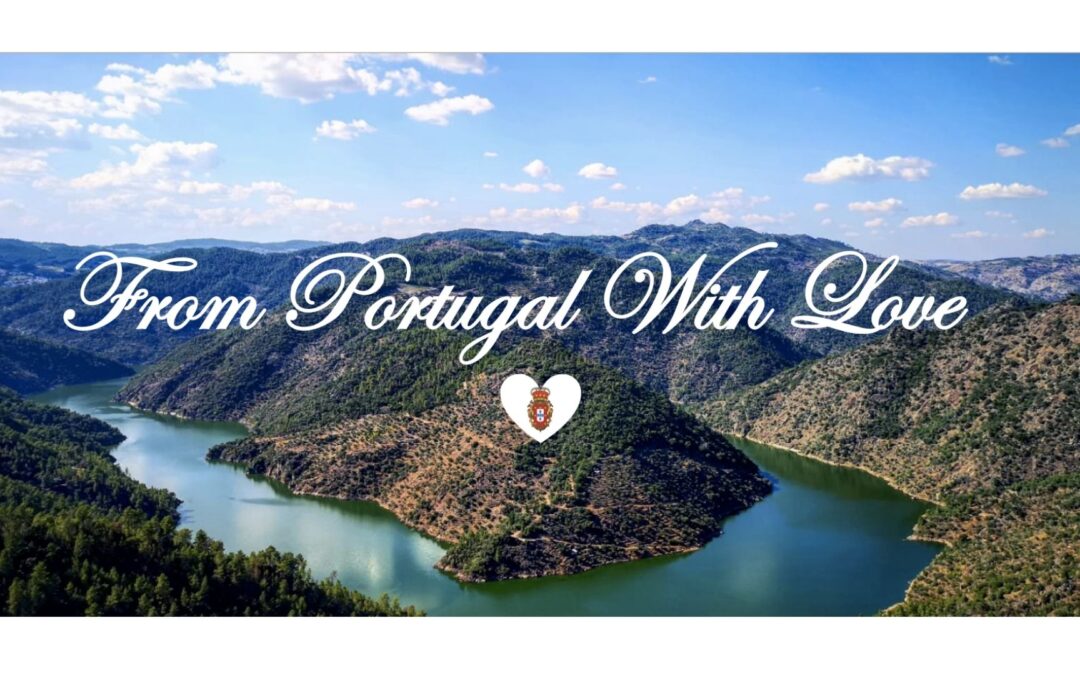 Wellington’s Anglo-Portuguese army was put into winter quarters in north-east Portugal following the difficult and at times brutal retreat from Burgos in October and early November 1812. The 4th Division, commanded by Lowry Cole, was quartered in a hilly area running south from the Douro towards Almeida. The 40th regiment, part of that Division, was lodged in the small town of Cedovim. There Waldron Kelly met and became infatuated with Ana Ludovina, the daughter of a local nobleman. 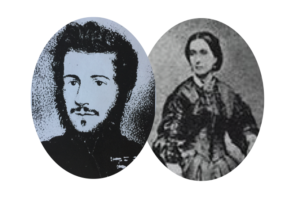 Ana Ludovina reciprocated this passion, but her family disapproved, clearly feeling young Kelly was no match for their daughter. The couple eloped with the result of a demand for Ana Ludovina’s return. In the ensuing tug of war, Wellington, Cole and a host of other notables became involved. The couple married and this is the story of their life and travels together; from Portugal to the Pyrénées, from France to America and back to Waterloo. Having retired from the army, life in Ireland after the Napoleonic wars did not prove easy. Ultimately Kelly re-enlisted and died in unusual circumstances in Jamaica, leaving a widow and young family who were helped by his former commanders. 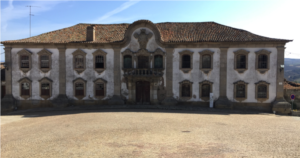 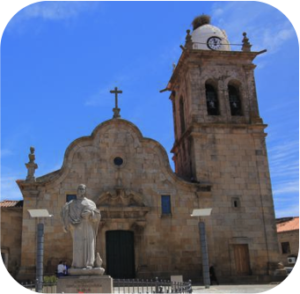 The church in Figueira de Castelo Rodrigo where Waldron and Ana Ludovina were married.