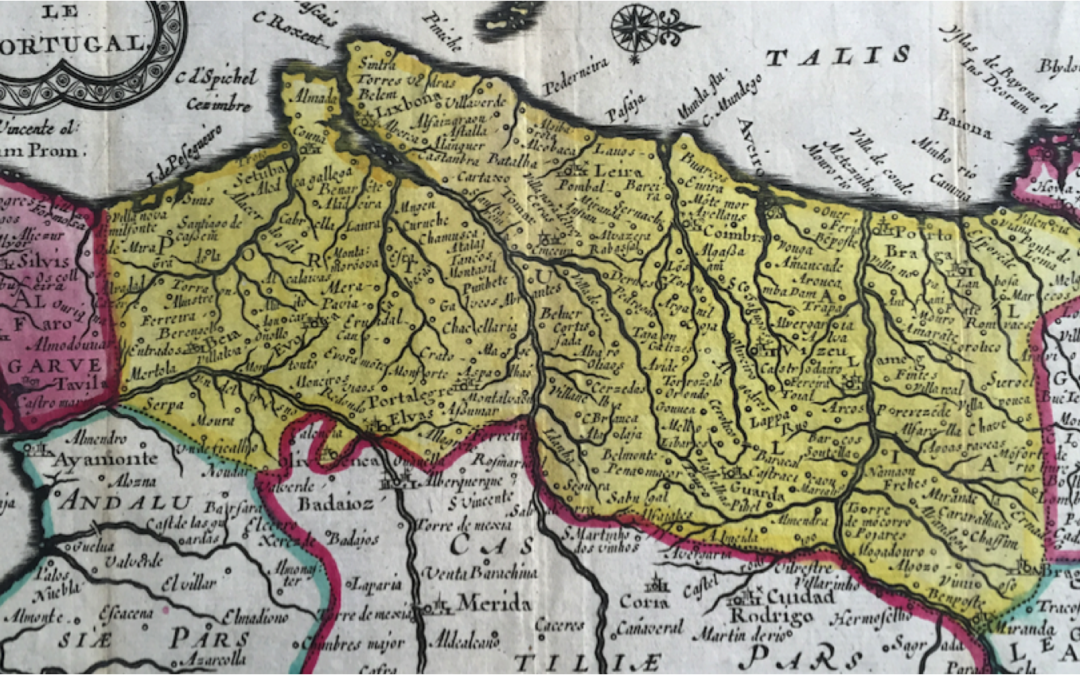 French and Spanish troops occupied Portugal in late 1807, following the departure of the Portuguese royal family for Brazil. General Junot, commander of the French forces, disbanded the Portuguese army. In 1808 Spain and Portugal rose against Napoleon’s rule. Great Britain intervened militarily in Portugal and French evacuation of the country was secured in September 1808, under the controversial Convention of Cintra. Both before and after the Convention Portuguese leaders sought to resuscitate their army, but realized they needed outside assistance. In March 1809, in response to a request for help, the British government sent William Carr Beresford to Portugal, along with a cohort of officers. 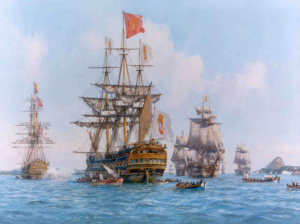 On his arrival, Beresford observed the Portuguese army was ‘no better than a mob with a dangerous proclivity to mutiny.’ Yet within a year of his arrival, Beresford and his fellow officers had improved the situation to such a degree that Wellington, with some exceptions, determined to integrate British and Portuguese brigades in early 1810. Beresford’s methods were straightforward. Intensive training was combined with strict discipline. His court-martial records tell the tale. The basis for the training was the introduction of the then current British Regulations. These were translated into Portuguese by Beresford’s ADC, William Warre, and applied to the Portuguese infantry, cavalry and artillery. Beresford was greatly assisted in his work by the energetic Dom Miguel Forjaz, Secretary for War and
Foreign Affairs in the Portuguese Regency. 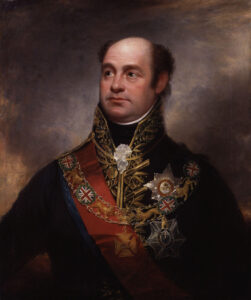 The newly trained Portuguese troops came of age on 27 September 1810 at the battle of Buçaco (3 rd French invasion under Masséna). Following the battle, their performance was praised by Wellington. They occupied important positions in the Lines of Torres Vedras, and when Masséna retreated in the spring of 1811, the Portuguese were extensively involved in the pursuit. They distinguished themselves at the battles of Fuentes de Onoro, Albuera, Salamanca, Burgos, Vitoria, Pyrénées, Nivelle, Nive, Orthez and Toulouse; and at the sieges of Ciudad Rodrigo and Badajoz. While there were occasions on which they did not perform to their own increased standards, others also wavered from time time.

The British subvention of the Portuguese army together with the provision of arms and clothing made the improvement possible, for often in the war, the Portuguese commissariat found itself unable to supply the army. Beresford’s command of the Portuguese army during and after the Peninsular War saw the emergence of many good young officers, but there were experienced leaders as well including Lieutenant-General Carlos Lecor, Lieutenant-GeneralFrancisco da Silveira, Brigadier-General José Vasconcellos, Colonel Jorge d’Avillez, Colonel Luis do Rego. In addition to the British officers seconded to the Portuguese army, there were other British subjects who served with distinction in Portugal as purely Portuguese officers; men such as William (Guilherme) Stubbs. 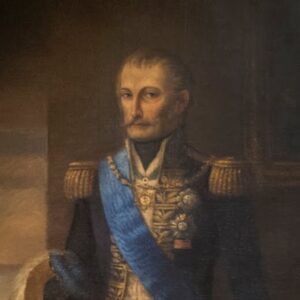 The views of Wellington and Masséna.

Wellington (1813):
‘The good conduct of the Portuguese officers and troops in all the operations of the present campaign and the spirit which they show on every occasion, are not less honourable to that nation than they are to the military character of the officer [Beresford] who, by his judicious measures, has re-established discipline, and renewed a military spirit in the army.’ 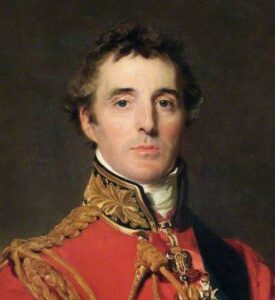 Masséna:
‘The Portuguese soldier, intelligent, austere and unflagging walker, commanded by British officers and subjected to British discipline, were as efficient as the Anglo-Hanoverians, and in some cases, better than them, because the Portuguese are often possessed of strong feelings of enthusiasm and honour.’ 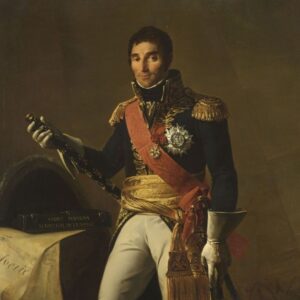