New Podcast: Redcoat History – The 210th Anniversary of the Battle of Albuera 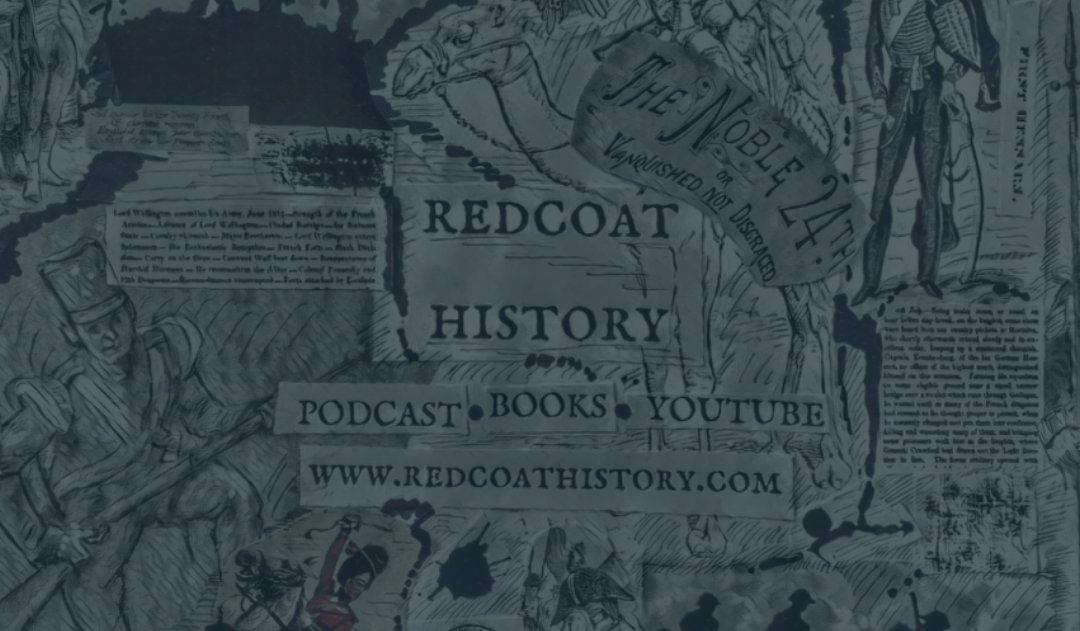 On the 16th of May, Redcoat History will be releasing a special episode to mark the 210th anniversary of the Battle of Albuera – one of the bloodiest and most controversial battles of the war. Host Christian Parkinson will be joined by historians Mark Thompson (author of Albuera. The Fatal Hill: The Allied Campaign in Southern Spain in 1811 and the Battle of Albuera), Marcus Beresford (author of Marshal William Carr Beresford ‘The ablest man I have yet seen with the army’) and Marcus Cribb (Manager of Apsley House) for a full and frank debate about all aspects of the battle.