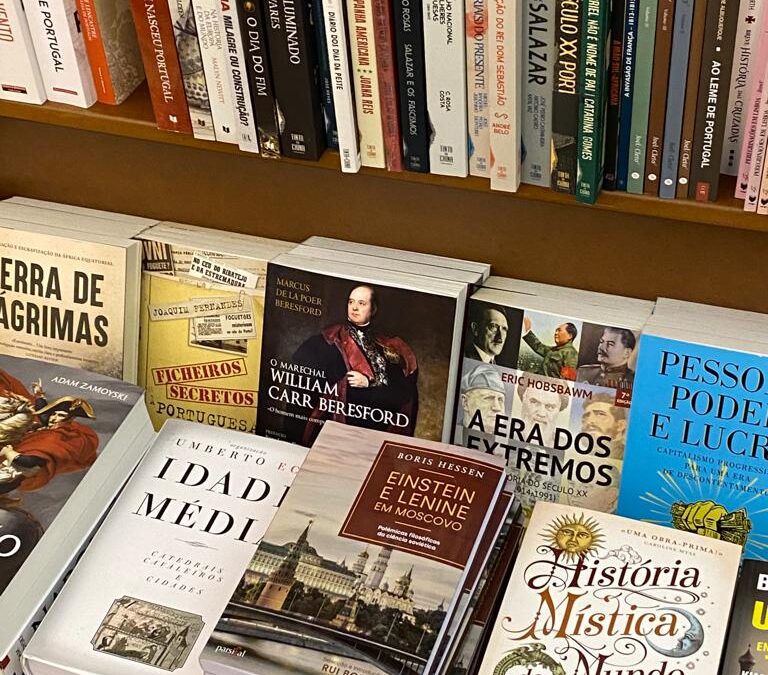 A Portuguese language edition of Marcus’s biography of Marshal William Carr Beresford was officially launched at a reception held in the Gulbenkian Museum (Lisboa) on the evening of Tuesday 23rd November 2021. 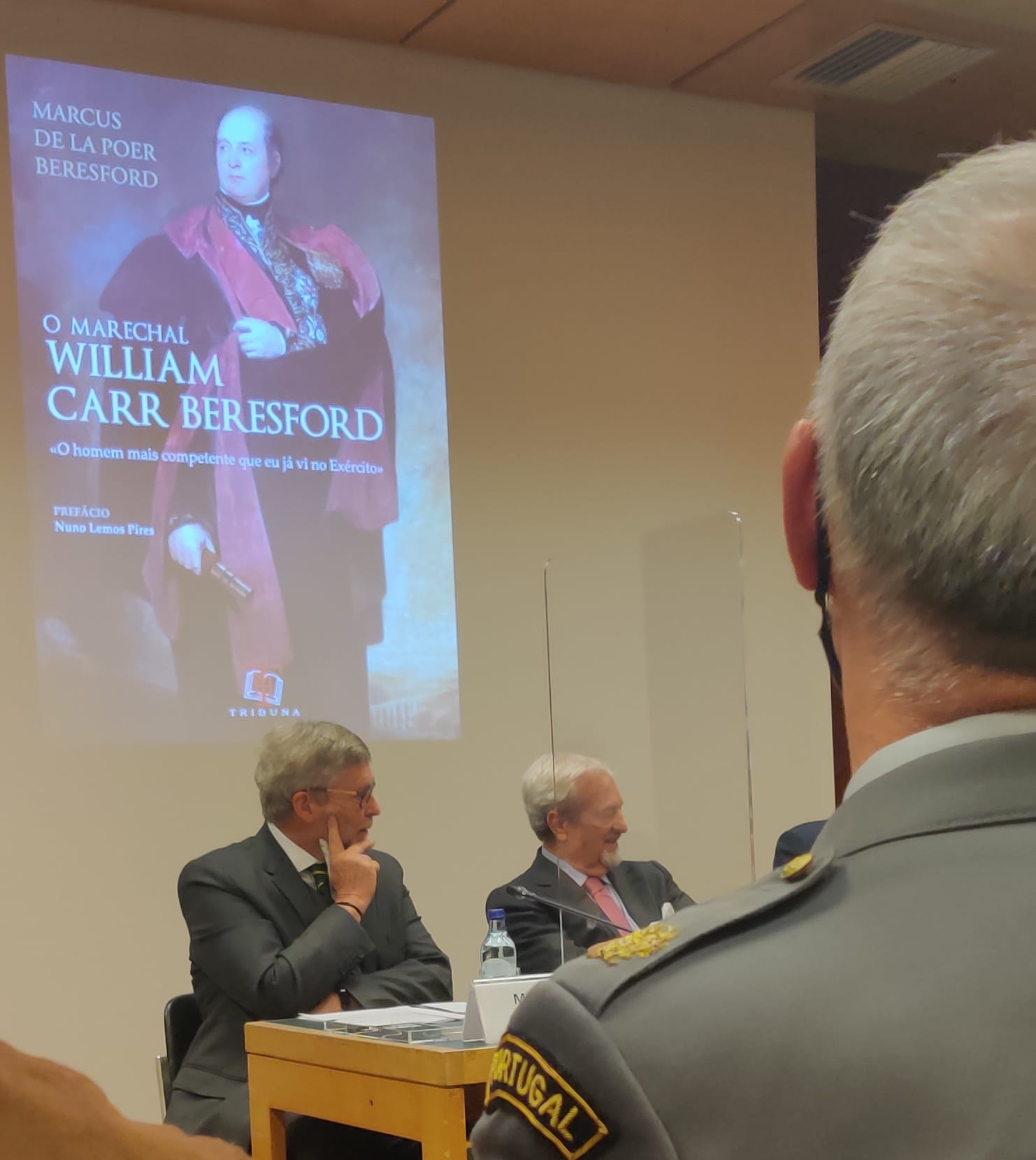 Marcus wishes to thank all those involved in bringing the publication to fruition. Special mentions must go to Nuno Lemos Pires (Brigadeiro-general do Exército Português) who contributed the preface to the new edition, Dr. Guilherme Oliveira Martins who spoke so eloquently on the evening of the launch, and Pedro de Avillez who has been instrumental in facilitating the entire project. Um caloroso obrigado senhores! 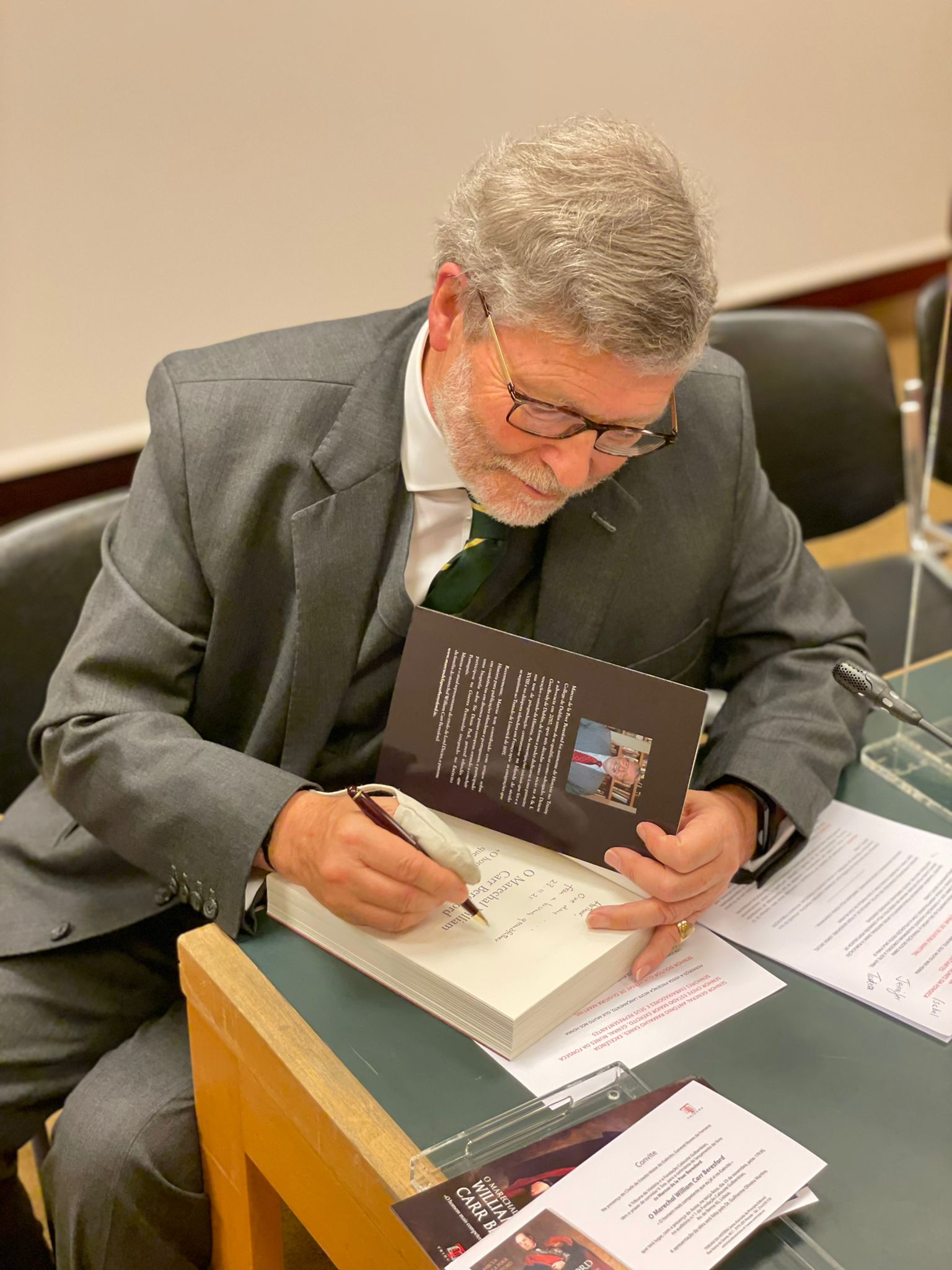 For those interested in reading the biography of the Marshal in Portuguese, the book is now available to purchase online and also in bookshops throughout Portugal.