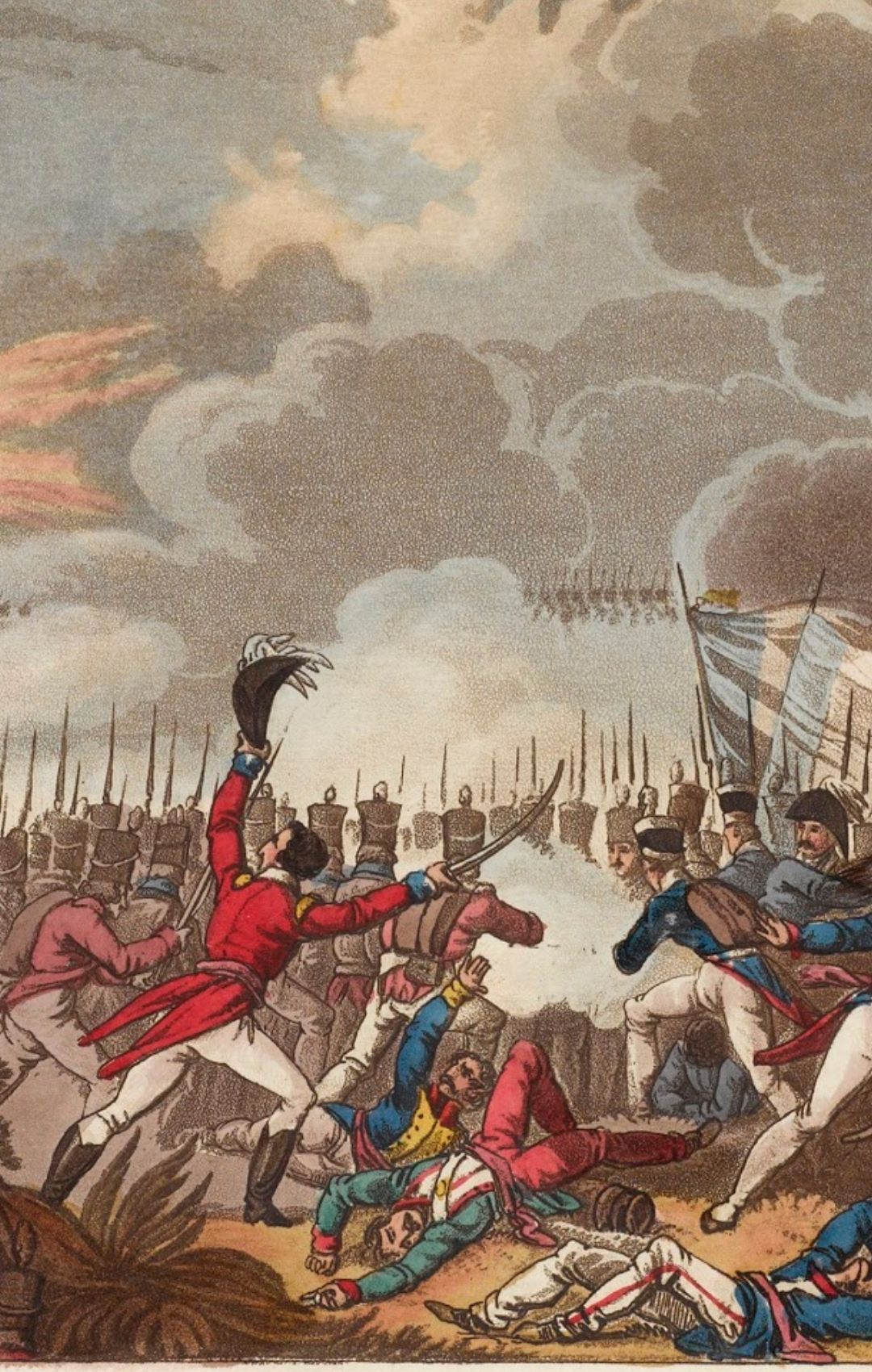 Denis Pack (1775-1823) spent his entire adult life in the military. The son of an Irish clergyman, he grew up in a time of ferment in Ireland as both Irish protestants and catholics flexed their muscles in search of greater control of their lives. Like so many of his contemporaries, Pack joined the British army at a time when it was engaged in a titanic struggle; initially with revolutionary France and subsequently the Napoleonic empire. During a career spanning thirty years he was employed in both the British and Portuguese armies.

He served in Europe, southern Africa and South America. He was one of very few who fought in both battles for Buenos Aires (1806 and 1807). Many of his campaigns involved fighting retreats with the British army including from Flanders to Bremen in 1794, Salamanca to La Coruna in 1808-09, and the retreat from Burgos in 1812. From each of these campaigns he emerged with an enhanced reputation as a capable and competent officer. Tough and uncompromising in battle, he showed humanity towards his troops which ensured he was respected by the men he led, through operations in which he and they faced death, injury and illness on a regular basis. His bravery and determination earned him the praise of colleagues, as well as at least nine injuries.

He was one of the most decorated British officers in the Peninsula. His Peninsula Gold Cross contained as many battle honours as William Carr Beresford, and Wellington was the only field officer who had more. His achievements in Portugal, Spain and south-west France meant Pack was trusted by the commander who was to lead him so often. Wellington particularly welcomed Pack’s appointment to command a brigade in the Low Countries in 1815. There Pack led the 9th brigade, part of Picton’s Fifth Division at Quatre Bras and Waterloo.

Pack defied his relatively low standing in terms of officer seniority to prove himself a fine commander. In both South America and in Portugal Pack also served under his fellow countryman, William Carr Beresford. They became firm friends. Later he was to marry Beresford’s half -sister Elizabeth with whom he had four children. His career was cut short by his untimely death in 1823 at the relatively young age of forty-eight. His performance as a leader of men in the Peninsular War and at Waterloo has led to one present day accolade of Pack as ‘possibly the best battalion and brigade commander in the British Army’. 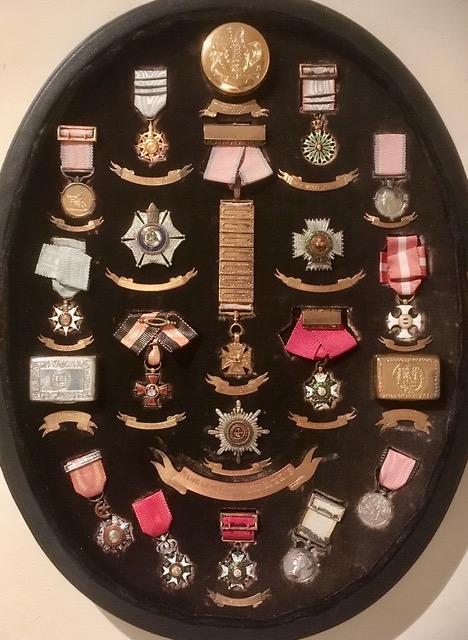 01.Of which famous Highland regiment was Denis Pack the lieutenant-colonel?

03. How many times was Denis Pack recorded as wounded in the French revolutionary and Napoleonic wars?

04. To which British monarch was Pack the aide de camp?

05.Where was Denis Pack buried?

Kilkenny, Ireland.
Get In Touch